Most games feature classic good-vs-bad scenarios where players invariably play the good guys and take out the bad guys. What if it was the other way around? Does taking the side of the bad guys make them good or does it make the player bad?

Start as a simple monster and grow bigger and badder. Image by ‘Monsters Domain.’

“Monsters’ Domain” pits the player against the heroes of the world who strive to rid it of evil and darkness and whose mission in life is to destroy the monsters that still lurk in the shadows. Players should do whatever it takes to prevent this from happening. The only good hero is a dead hero…

Players must defend the realm from monsters, starting with basic monsters and skeletons. Each hero killed by the player’s monsters makes their monsters stronger and gives them the ability to create more powerful and evil monsters. Players can bring back dead heroes as monsters to defend the domain.

Alternatively, players can use their body parts and make use of dark forces such as necromancy, talismans, and all sorts of dark magic to turn them into monsters to defend the domain. Players must use various dark magic methods to create a powerful lineup of monsters or turn existing monsters into powerful bosses that will be incredibly difficult to defeat. 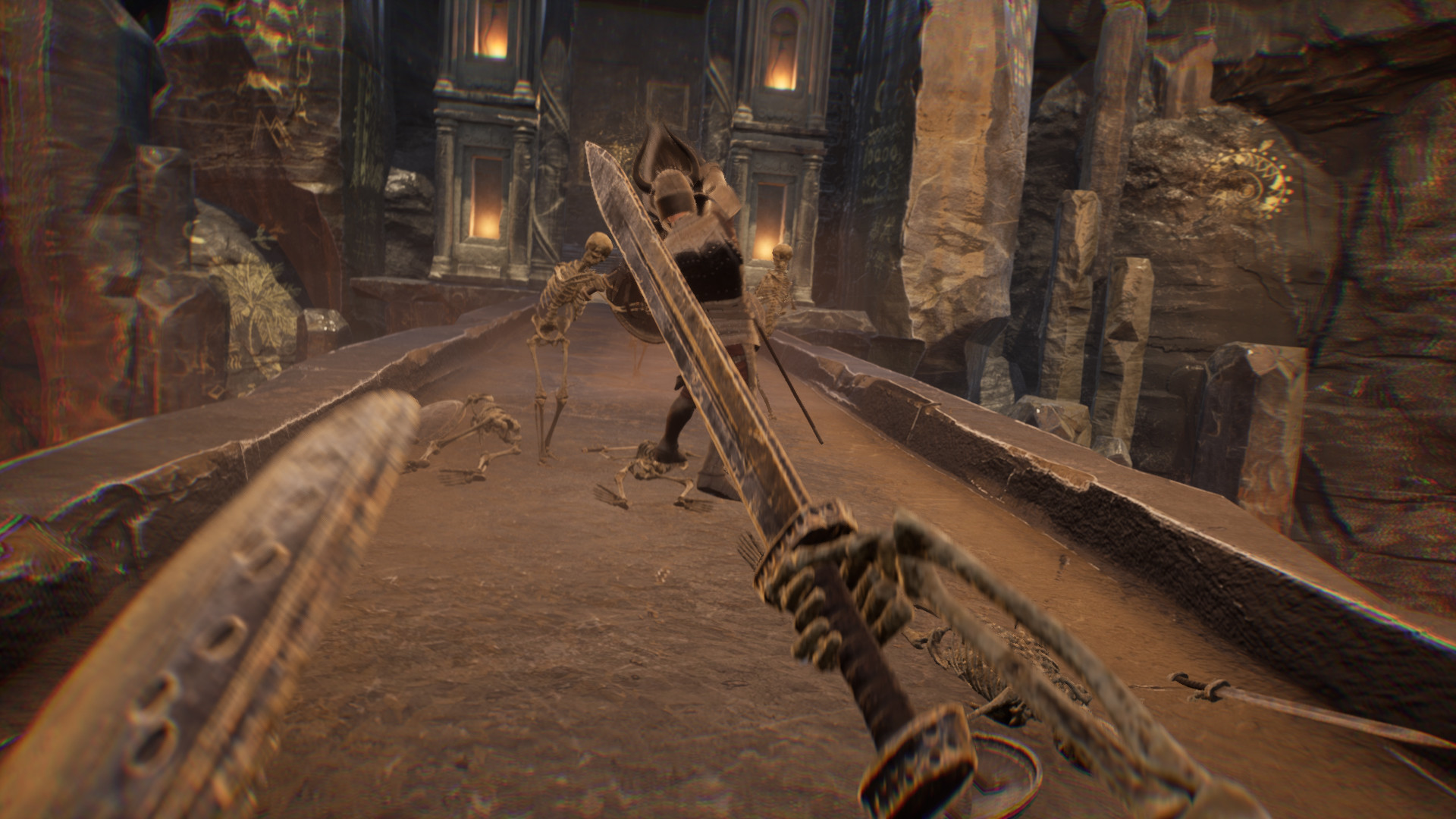 Looting the corpses of fallen heroes can yield valuable treasures and magic items that can be used to craft powerful weapons or magic defenses for the monster domain. Wasting time can mean that the treasure on the corpses will be lost to thieves or disappear as the bodies crumble and decompose.

Experimenting and developing new monsters and magical weapons is essential to effectively defending the domain from monsters.

“Monsters’ Domain” is developed by “G-DEVS.com” and currently only has a demo version available on Steam. The official release date has yet to be announced.

By C. Todd Lopez US Northern Command is responsible for protecting the American homeland. Domain knowledge is a major element of defense, and it features in President Biden’s 2023 budget request currently before Congress. “What challenges us is the unknown,” Air Force General Glen D. VanHerck, commander of US Northern Command, said Thursday during a […]

sponsored Quik.com offers the creation of NFT domains, which will allow users to host their decentralized web pages and even modify the heavy addresses of their digital wallet, while the evolving virtual universe, the decentralized Web3 and its associated technologies in are still in the early stages of adaptation. Users will have the opportunity to […]

Ashley Gorley is widely recognized for his long and successful career as a songwriter across country, pop and more – he has penned a record 59 No. 1 singles and had over 400 songs released by artists such as Luke Bryan, Carrie Underwood, Thomas Rhet, Blake SheltonDan + Shay, Kelsea Ballerini, Cole Swindell, Bon Jovi, […]